Innovations in highway design are making modern roadways safer than ever.

Today’s high-speed roadways separate traffic moving in opposite directions with a wide median – a concrete or grassy structure in between the lanes. It is not uncommon for newly constructed highways to include rumble strips along the outer boundary of the lane. These ridges in the pavement will cause tires to make a loud “rumbling” noise and cause the whole vehicle to vibrate if the driver drifts to the edge of the road. Reflective paints and nodes are now used to separate lanes of traffic because they are easy to see both at day and night.

Highways and interstates will, by design, have a shoulder. This is a strip of land along the roadway that may be paved, gravel or dirt. You use this if you have a break down so you can maneuver the vehicle off of the roadway safely and park it in an emergency. Shoulders when properly engineered to support the weight of an automobile, leaving a place for drivers to stop in an emergency. They are not, however, designed to support extensive driving.

Other safety features one may encounter on highways may include guard rails, street lights, and electronic notification signs. These features, as well as vehicle safety technologies, are in place to protect drivers from the dangers inherent in driving; however, the number one cause of collisions is driver error.

Previous Topic
Back to Lesson
Next Lesson 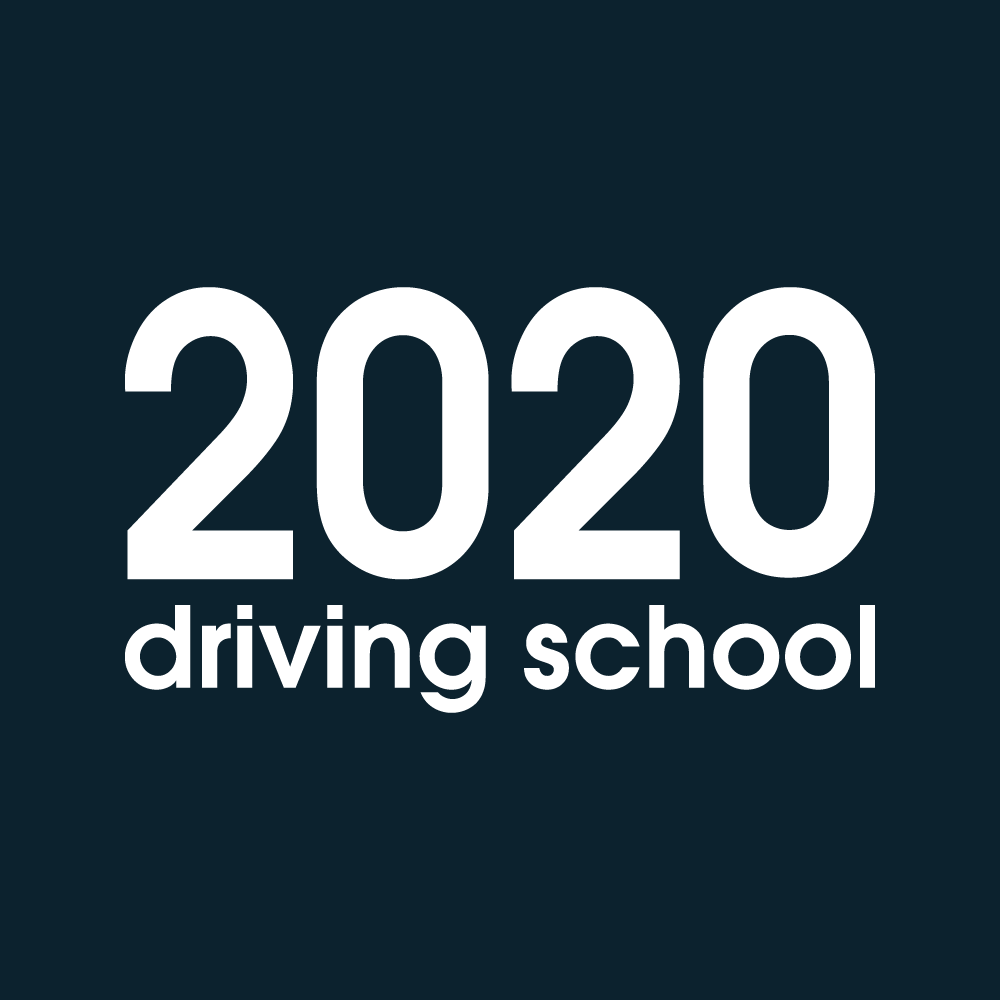