A recent article in the Traffic Safety Magazine (sponsored by the National Safety Council) noted that many parents have restrictions or curfews for their teen drivers. Most states allow parents to restrict driving privileges until age eighteen.

Under most circumstances, Virginia law does NOT allow drivers under the age of 18, with a LEARNER’S PERMIT or DRIVER’S LICENSE, to drive from midnight to 4 am. Statistics show that it is very dangerous for teenagers to drive during these hours. Parents have the option to withdraw their signature approval for their teenager to learn to drive. Most states have a simple form to sign in order to revoke this privilege.

If the teen drives after this form has been submitted by his/her parents, the young driver is driving without a valid license and will be stopped and fined accordingly. The decision to forfeit a teen license is very drastic, yet important to protect everyone – the family, the driver, his passengers and other drivers.

Lynelle Nendle stated in her award-winning article, “Teenagers are willing to do almost anything to earn the driving privilege. I have friends who never made the same mistake twice when they had driving rights [rescinded] by their parents.” The article states that, “The American Academy of Pediatrics suggests families set house rules that are reasonable, consistently enforced and obeyed. Teens appreciate rules when they are in a sticky situation. “I will be grounded if I do that,” gives a way out when under peer pressure. 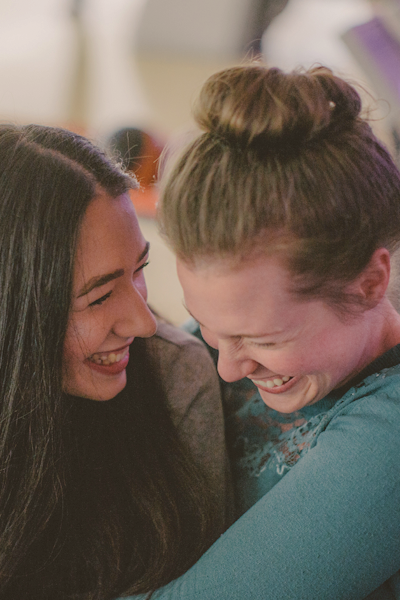