Adolescent Physiology and Effect on Driving

Car crashes are the #1 teen killer in the USA, and they take approximately 3,000 young lives every year. That’s eight preventable teen deaths each day. As part of the general population, teen drivers are killed about on average as often as others.

Most teen crashes are caused by an immature or carefree attitude and/or lack of experience, not poor driving skill. And teens who take more risks are setting themselves up to crash regardless of their driving skills.

It is important to get behind the wheel with the right attitude. Positive and negative attitudes evolve over time, and they can be changed through experience and persuasion.  Parents have the most influence over their children’s attitudes.  An example of a negative attitude would be: “I can drink alcohol and still drive well.”  A positive attitude, on the other hand, would be: “I’m a responsible, young adult who takes driving seriously.”

(Continued on next page) 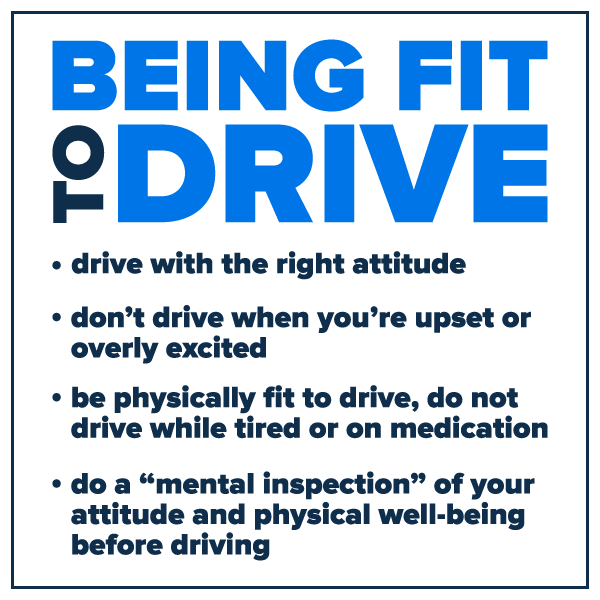